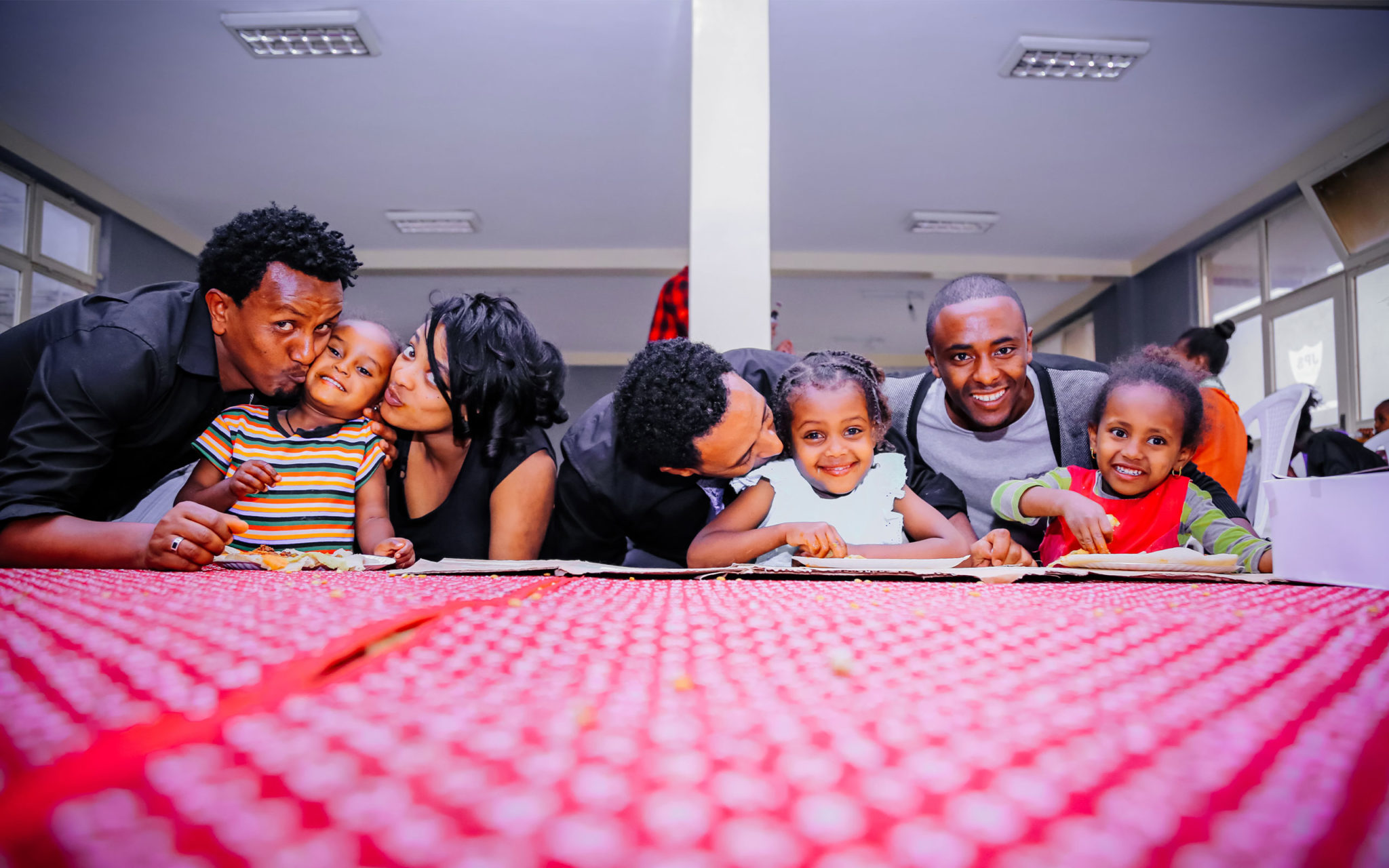 We Belong to Each Other

As you read this, a refugee is setting foot in the U.S. after years of senseless violence and persecution; a family separated at the border is finally being reunited; and a woman struggling with homelessness is opening the front door to her new home. Right now, the trajectory of an entire generation is changing because an expecting mother in crisis came to us for help.

At the heart of our work is the belief that we belong to each other. By recognizing God in all people and meeting those we serve wherever they are, Catholic Charities provide a level of care that is both comprehensive and dignified.

Our faith inspires us to stand in awe of our neighbor’s burdens and provide the tools they need to become (and remain) full participants in our community. When we recognize their suffering, we are better prepared to help them overcome it. 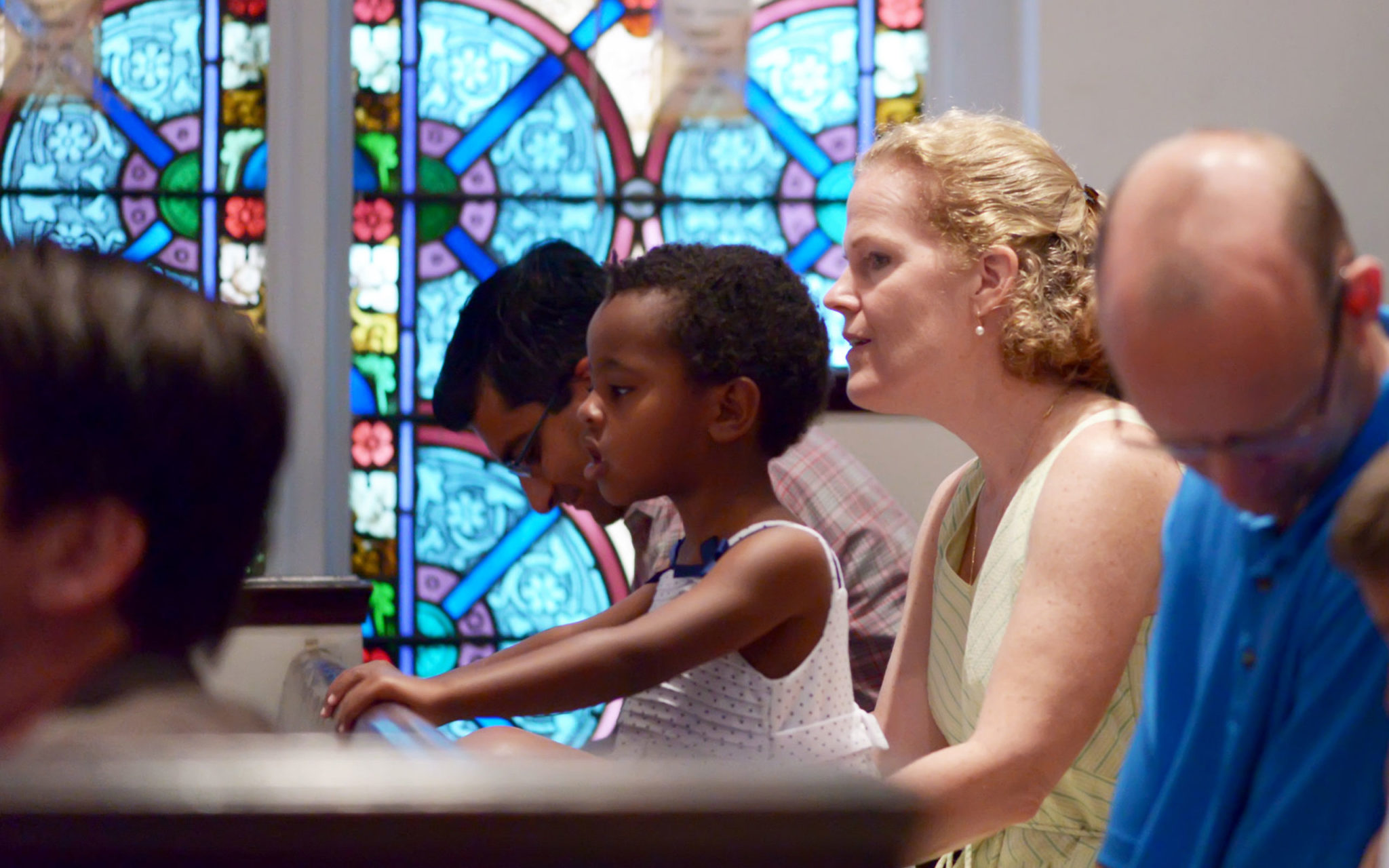 Juan is someone deserving of family. After fleeing violence in Guatemala with his underage daughter, they were separated at the southern border. Juan was referred to Catholic Charities, whose legal experts were able to have both of their asylum cases transferred to Portland. They were finally reunited after nearly two months.

Elaine is someone deserving of connection and hope. When her husband passed away, she moved to Oregon to be near her daughter, but immobility left her isolated and unhappy. She was eventually paired with Julie, a volunteer through our Senior Living Resource Center’s friendly visitor program. Elaine received the help and companionship she needed to recover her independence and start enjoying life again.

Having gotten behind on several payday loans, Delores found herself in financial crisis. Unable to pay her bills, much less weather an emergency expense, she approached Catholic Charities’ Save First Financial Wellness team for help. Since receiving coaching, Delores has been able to pay off her debt and is now saving up to buy a home. Delores is someone deserving of stability and hope.

Everyone we meet is someone – Juan, Elaine, Delores, and 20,000 others every year. We stand in solidarity with each of them and honor the dignity given to them by God. We serve them without judgment until their lives are safe and stable again. 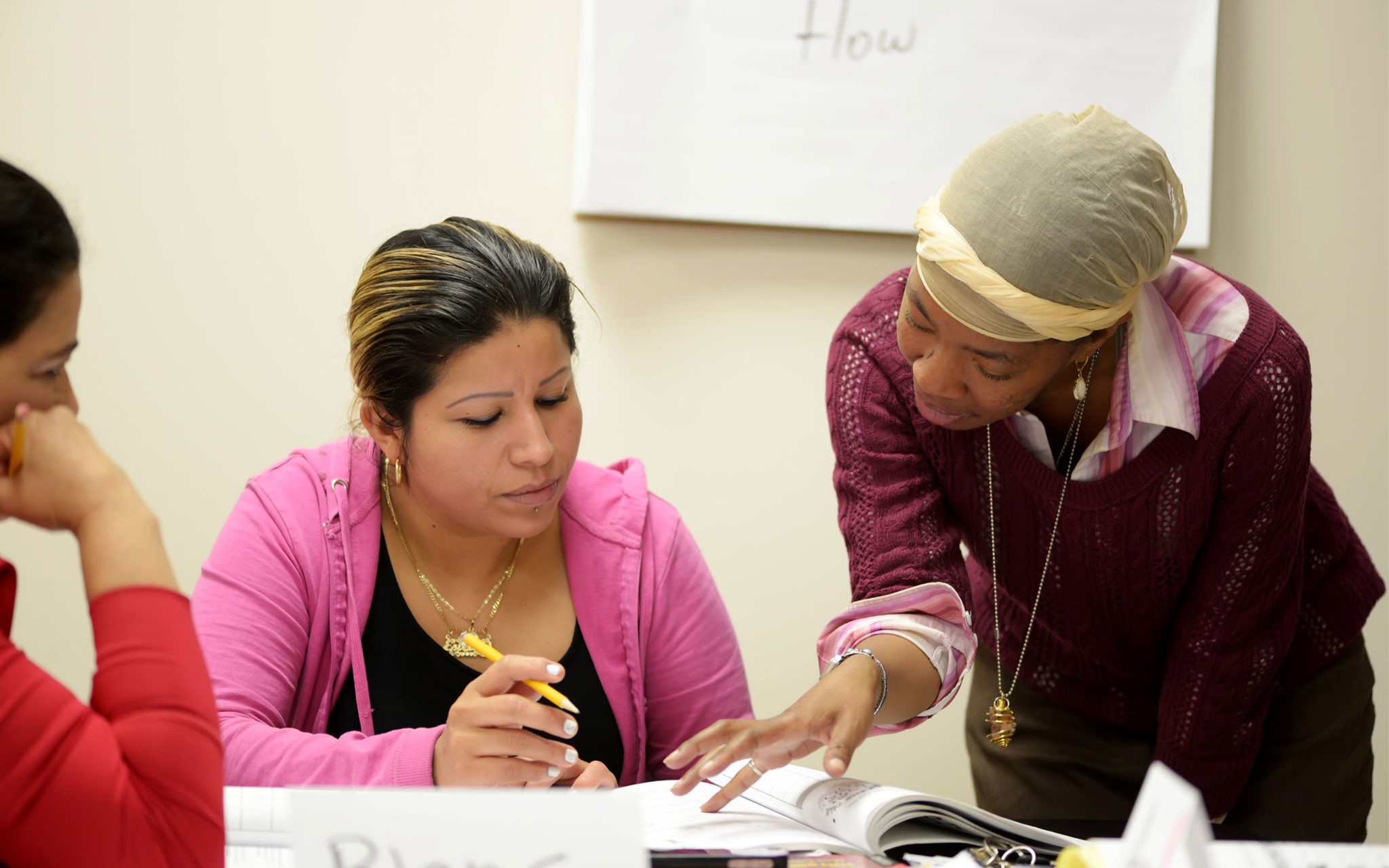 We Stand in Awe of Other People's Burdens

No one should have to endure their suffering alone. Consider financial insecurity. A survey by the Federal Reserve found that nearly half of Americans do not have enough money right now to cover an emergency $400 expense. That’s 160 million Americans who would be financially devastated by something as seemingly minor as a blown-out tire, a trip to the emergency room, a broken refrigerator, or unexpected travel (like in the event of a loved one’s death).

Statistically, financial devastation can happen to anyone at virtually any time, leaving the most vulnerable crippled by debt, unable to see a doctor or afford medication, or even on the streets. By standing in solidarity with our neighbors in crisis and recognizing their suffering, we acknowledge poverty for what it is: a systemic and unpredictable crisis.

When Kate approached Catholic Charities, she had been homeless for 14 years. After working with a substance abuse treatment program, she transitioned into Kenton Women’s Village. This month, she moved into permanent housing:

“After 14 years on the streets, I am over the moon to be moving into my own apartment! Since living at the Village, I’ve been a part-time volunteer at St. John’s and became a certified Peer Support Specialist, so I could help other women transition out of homelessness.”

By providing people like Kate the support and resources they need to lift themselves out of poverty, we empower people to take control over their own lives. Once she gets settled, Kate plans to go to school and become a social worker. She wants to give others the same opportunity Catholic Charities gave her to become independent. 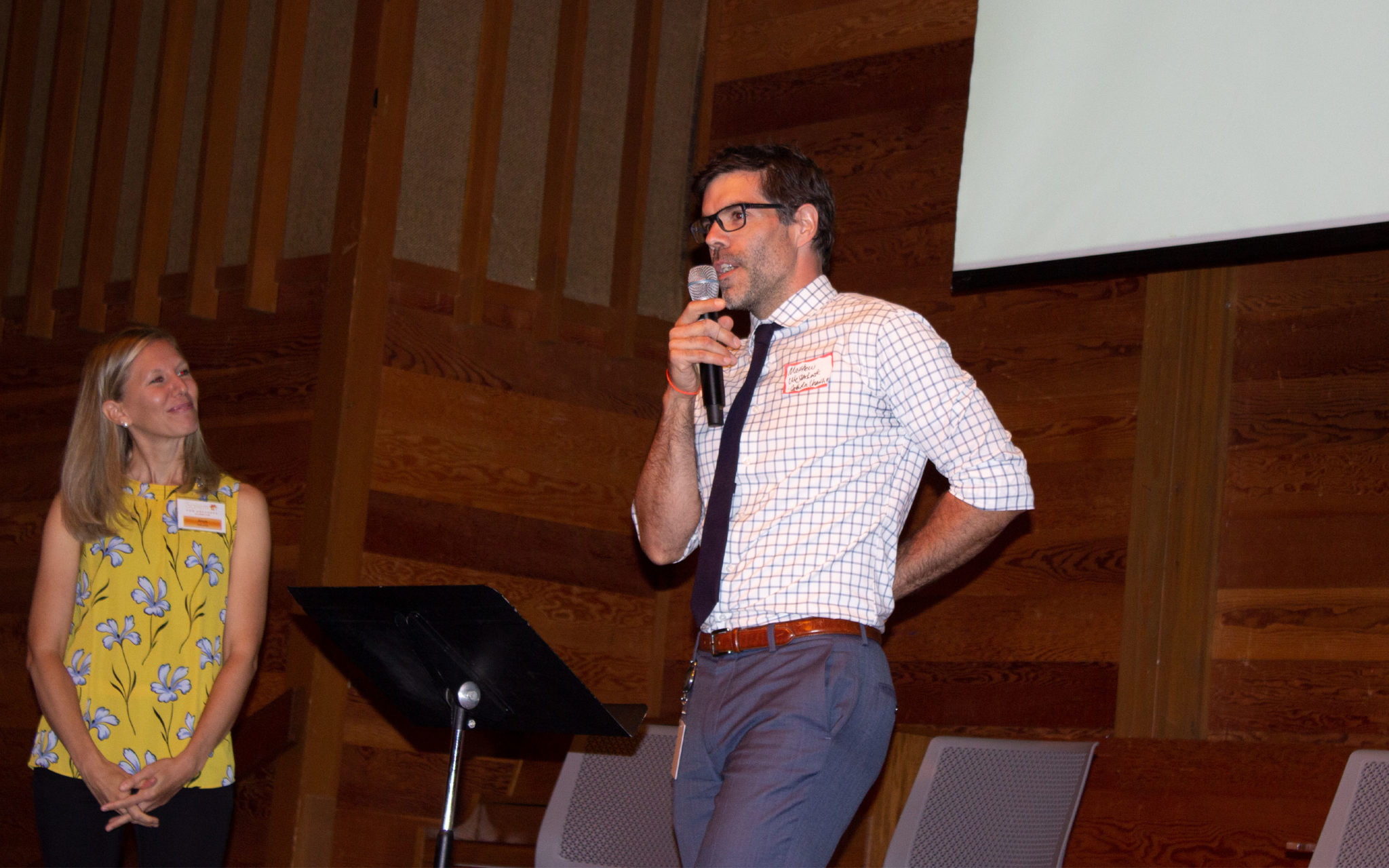 Advocate for Our Neighbors in Need

Catholic Charities is acutely aware of the social causes of injustice that keep people living at the margins. Out of care and concern for members of our community who suffer the most, we take action, working for change in our society that combats the systematic causes of suffering. To that end, we support several initiatives that support a just society.

Most recently, Catholic Charities took part in a coalition of diverse faith-based organizations to advocate for passage of the Refugee Welcome Bill (HB 2508) that opened up state funding to resettlement agencies in Oregon despite federal cutbacks. The bill passed overwhelmingly in the House and virtually unanimous in the Senate in large part to this coalition. It is just one way Catholic Charities is pursuing lasting solutions to poverty and injustice.

Posted By | Raeann Boero, Communications Coordinator
Catholic Charities of Oregon (CCO) is a proud participant in KATU’s Season of Giving. Yesterday, December 15, Executive Director, Natalie Wood, was a guest on KATU’S AM Northwest and had the opportunity to share about how Catholic Charities of Oregon is different from other social service organizations and how you can support your neighbors in…
Read More 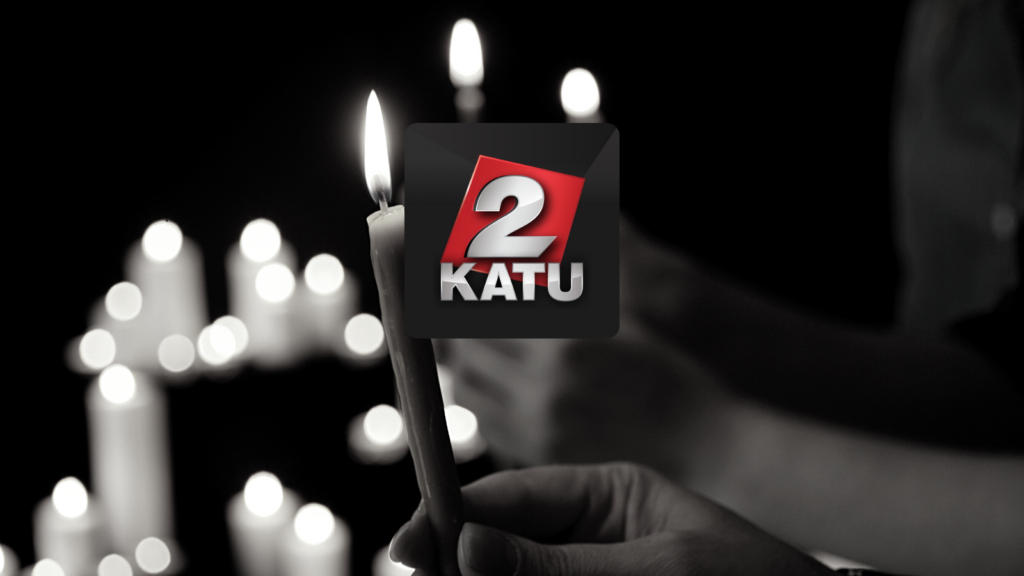 Posted By | Sarah Granger, Development & Communications
The season of Advent is one of darkness and waiting. We contemplate our holy longings for wholeness and peace. We yearn for God to appear in our everyday lives. We sing “O Come O Come Emmanuel” with trust that God enters our world again and again, making whole all that is broken, through love. Our…
Read More 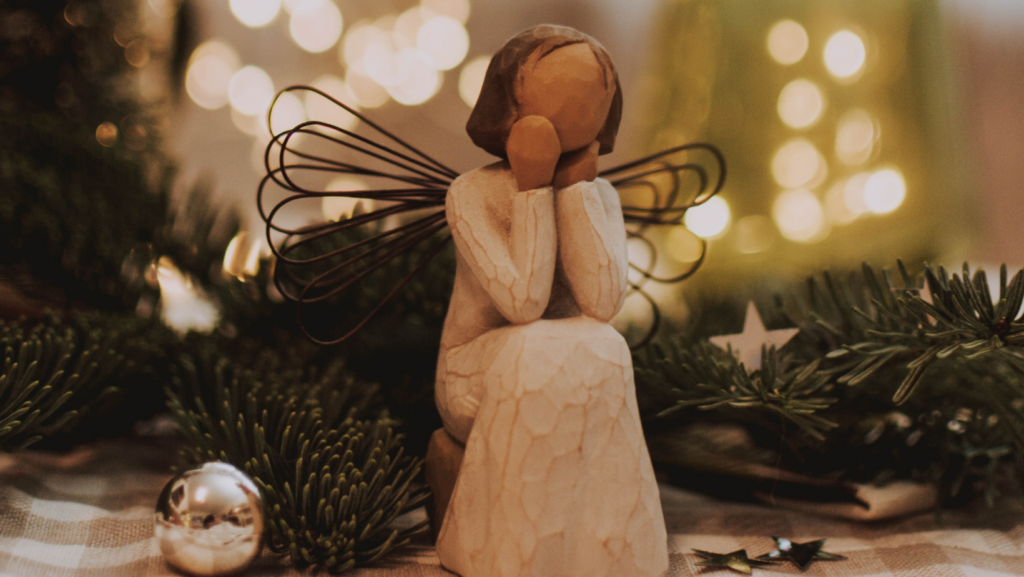 Posted By | Raeann Boero, Communications Coordinator
Without Chiles House, Aman would have been living on the streets, battling his PTSD alone and facing the additional trauma of homelessness. Thanks to Chiles House, Aman now has a safe place to heal and has access to counseling right next door at Catholic Charities’ headquarters.
Read More

Posted By | Raeann Boero, Communications Coordinator
Catholic Charities of Oregon’s Kenton Women’s Village was recently featured in an article with the National Catholic Reporter highlighting the value of tiny home/pod communities in Oregon. Kenton Women’s Village (KWV) launched in 2017; a creative and collaborative project, KWV offers a new approach for addressing houselessness at a small scale. The villagers at Kenton…
Read More 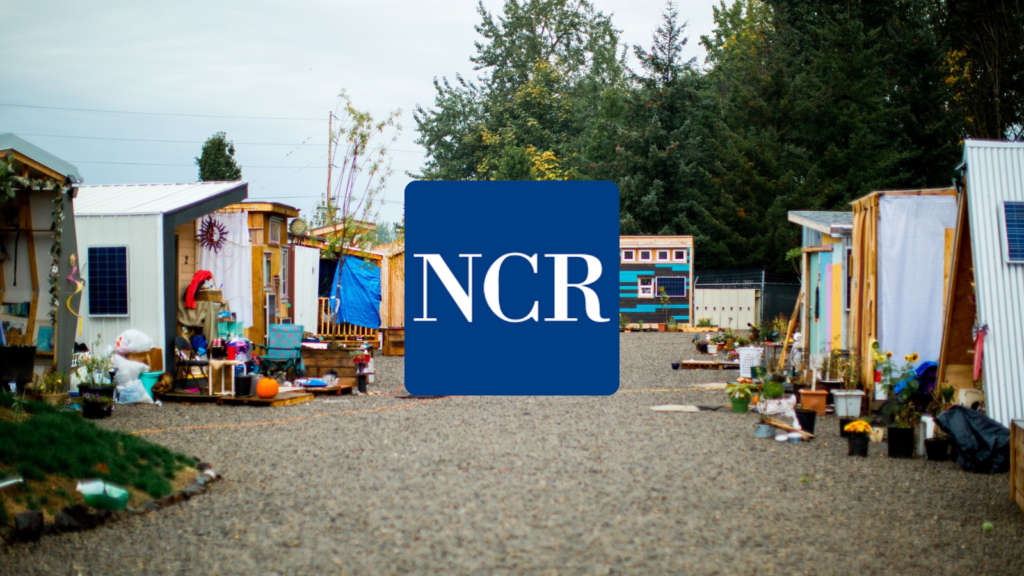