Without Chiles House, Aman would have been living on the streets, battling his PTSD alone and facing the additional trauma of homelessness. Thanks to Chiles House, Aman now has a safe place to heal and has access to counseling right next door at Catholic Charities’ headquarters.

When the Taliban took over Kabul in August of 2021, hundreds of thousands of Afghans were suddenly forced to flee Afghanistan, escaping persecution, violence, and death in hopes of finding safety and refuge anywhere. With crowds overwhelming the streets and airports, many were separated from their families and loved ones. After Aman witnessed the death of his father and other family members by the hands of the Taliban, he too attempted to flee. In the chaos, Aman was separated from the rest of his family. As far as he knows, he was the only one who made it out.

After months of displacement and uncertainty, Aman finally arrived in Portland, Oregon and was welcomed by Catholic Charities at the airport.  At 20 years old, Aman doesn’t have family or a support system here to help him navigate employment, securing housing, understanding American culture, etc. Fortunately, with Catholic Charities’ committed staff and wrap-around services, Aman doesn’t have to face these challenges alone.

Like many of the migrants and refugees Catholic Charities works with, Aman suffers from post-traumatic stress disorder (PTSD). Constantly reliving his trauma has severely impacted his mental health, making it difficult to secure employment and other forms of stability. Aman was referred by the Refugee Services team to the Intercultural Counseling Center at Catholic Charities to talk with someone about his PTSD and determine how to move forward.

What Aman needed was stability and he has found it at Chiles House. Chiles House is a new affordable housing development completed in July of 2022 to help prevent the trauma of homelessness and create paths towards permanent housing. When Aman first arrived in Portland, he was provided housing at a local motel, but he knew his time there was limited; he was at risk of homelessness. Aman worked with his case manager at Catholic Charities to apply for transitional housing at Chiles House to prevent the additional trauma of homelessness and provide some stability in Aman’s life.

Aman moved into Chiles House in Fall of 2022. In his new apartment he can cook, sleep in his own bed, and build community. Recently, Aman’s case manager ran into another resident of Chiles House, Aman’s neighbor. She shared, “you know, I really want to connect with him. He seems like such a gentle person, and I would love to invite him for dinner one night.” While Aman continues to fear for the safety of his mother and siblings in Afghanistan and navigate the resettlement process, he is no longer alone.

In English, Aman roughly translates to safety, security, and protection. While Aman has suffered a great deal, with the support of Catholic Charities of Oregon he is safe, he is secure, he is protected.  Since moving into Chiles House, Aman expressed interest in returning to school and began classes in the fall. Thanks to Chiles House and Catholic Charities’ wrap-around services, Aman has a safe place to call home, to heal and to hope for the future. 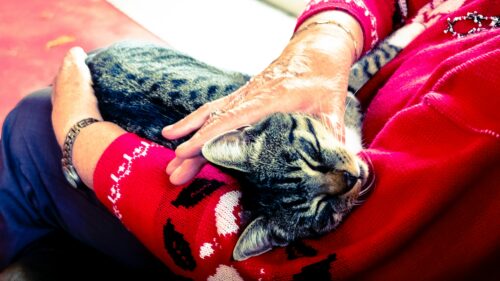 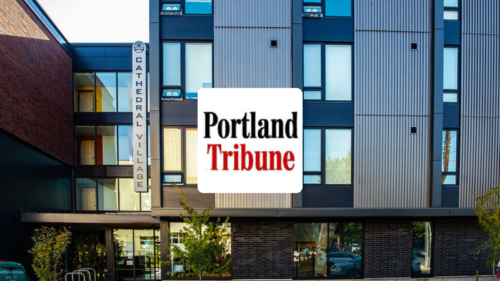 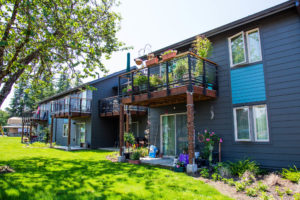